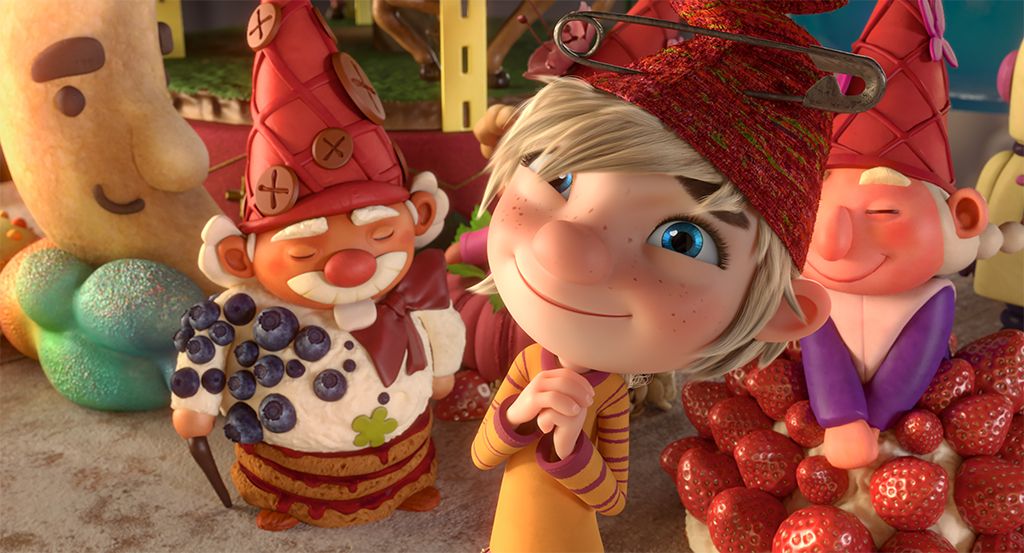 The festival journey continues! Our Elfkins movie can be seen in competition at this year’s hybrid edition of the “Golden Sparrow –Children’s Film and Media Festival” and will hopefully win over the children jury members’ hearts. We are proud of competing with three other excellent films and keep our fingers crossed for our hard-working helpers. Their adventures will be screened on September 22nd at 9am and 3:30pm and on September 24th at 2pm in Gera and via online festival tickets. 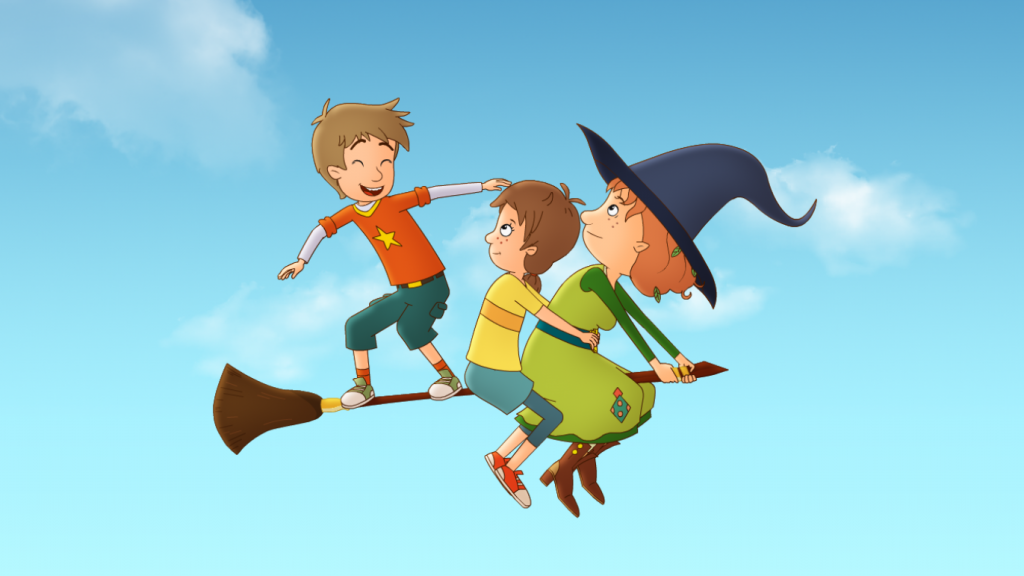 Starting 11/10/2020, charismatic PETRONELLA APPLEWITCH will put a charm on small and big spectators alike every day at 6:35 pm at KiKA, one of Germany’s prime tv-channels for children. The 26×11′ episodes will also be aired at ZDF, with a further 13 episodes to follow in 2021 at KiKA and ZDF.

The charming stories about the chaotic apple witch and her friends were realized in co-production with SERU Animation and ZDF, in collaboration with 2Minutes, France, and produced by Akkord Film (Dirk Beinhold and Maite Woköck). They are based on a bestselling book series by Sabine Städing and SaBine Büchner. The series‘ concept was developed by Jan Strathmann and Heike Sperling, Emilie Rimetz directed the series. The score was composed by Cherilyn MacNeil. 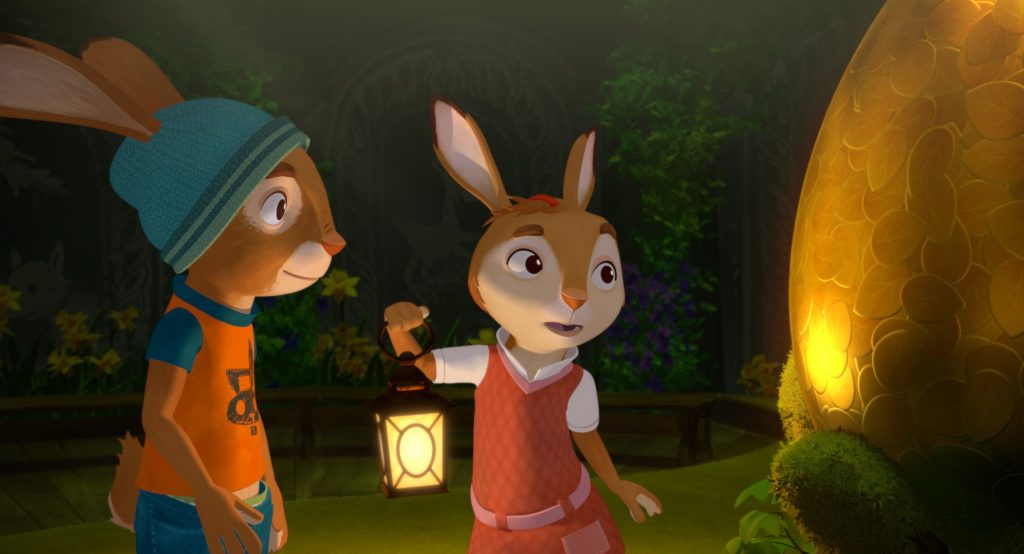 Great news for all friends of the Easter rabbits: RABBIT SCHOOL – HUNT FOR THE GOLDEN EGG will be broadcasted on German TV on Good Friday, April 10th at 7.30 pm prime time on KiKA and alternatively in numerous other programs over the holidays. Akkord Film wishes everyone a happy and healthy Easter with your loved ones. 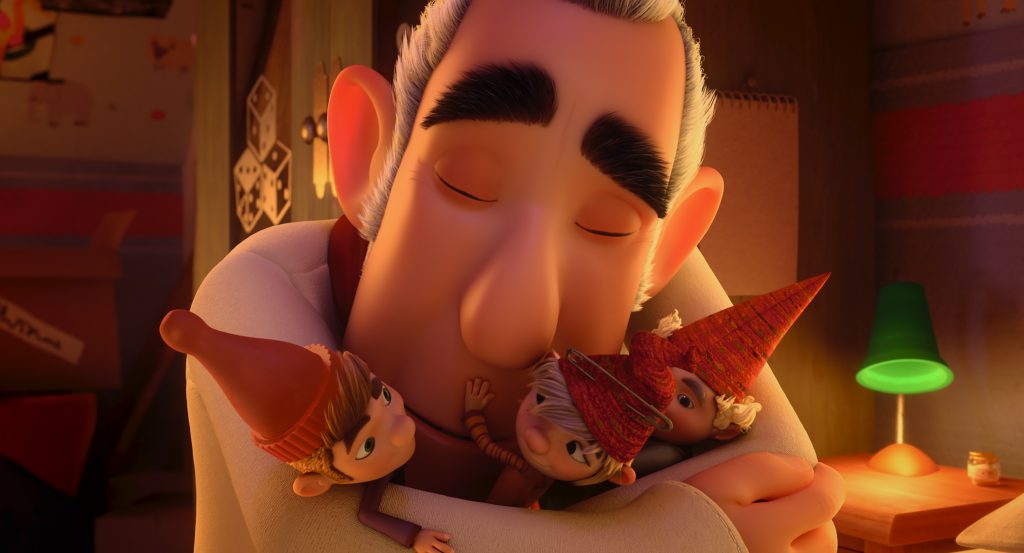 SUCCESSFUL THEATRICAL RELEASE FOR THE ELFKINS
(12/2/2020)

Since January 30th 2020, Elfie, Kipp, Buck and their friends are rockin’ it Elfkin-style on 575 cinemas in German speaking Europe! After only two weekends, more than 180,000 small and big ELFKIN-fans have already experienced the adventures of our little heroes. For those who like to do it the Elfkin-style at home and need some musical support: The brilliant soundtrack incl. the song WIR HEINZELN DAS aka IT’S ELFKIN STYLE is available here.

After almost 30 years of international experience in various roles of animation and VFX production and management, including as Associate Producer for animated feature films at Lucasfilm (Singapore) and Executive VFX Producer for Hollywood feature films at Framestore and Rodeo FX (Canada), she most recently was CEO of Hahn Film AG. Imke is also actively involved with the global organization Women in Animation and is a co-founder of the German group Animationsfrauen Deutschland. Together with Akkord Film’s founder and CEO, Dirk Beinhold, Imke Fehrmann will strategically co-lead the company and will also be responsible for all productions as Executive Producer. We are very happy that Imke has become part of the Akkord Team! 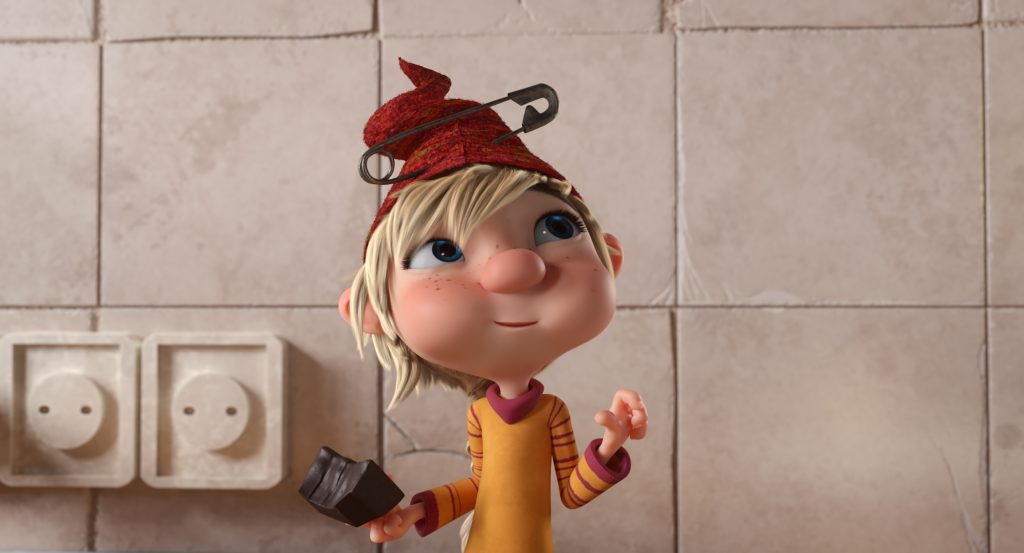 We are delighted that THE ELFKINS is one of eight children’s films to be shortlisted for the German Film Award! We would like to thank the pre-selection committee. In German speaking countries, the little helpers are jumping onto the big screen January 30th 2020. World sales are handled by Sola Media, and the film will be screened several times at the Berlin Film Festival.